Top 10 books to read on the recovery sofa

When you’re recovering from ostomy surgery and you’re in bed all day, a book to lose yourself in can make the recovery process more bearable.

So if you’re stuck for ideas for books to read, here are our top ten books to read while recovering from ostomy surgery:

1. Eleanor Oliphant is Completely Fine by Gail Honeyman – The central character is Eleanor Oliphant who lives a timetabled life and come across two men. All three of them help each other deal with the loneliness that plagues their lives and challenges they’ll face.

2. The book thief by Markus Zusak – A nine-year-old girl, Liesel, who steals books, is sent to her new foster parents by her Mother after being ‘abandoned’ by her father and the death of her brother during Nazi Germany.

3. The woman in the window by A.J. Finn – Anna Fox is a 38-year-old agoraphobic cat owner who’s a child psychologist. After reporting her neighbour to be abusive to the police, and the police not believing her, she decides to face her phobia and investigate further into her abusive neighbour, Mr Russel.

4. The Cuckoo’s Calling by Robert Galbraith – A crime fiction novel and the main character is Cormoran Strike, a disabled Afghan War veteran and a struggling private investigator with a large debt hanging over his head, who’s been hired to investigate the mysterious death around a celebrity called Lula.

5. Crazy Rich Asians by Kevin Kwan – The book is told from the perspective of five people: Rachel Chu, Nicholas (Nick) Young, Eleanor Young, Astrid Leong and Edison. Although there’s an overall plot, there are also several sub-plots which include a meddling mother-in-law, a suspected affair and questionable morals about money.

6. Little Big Love by Katy Regan – This book about Zac, a young boy who’s investigating the disappearance of Liam Jones, his father.

7. All the bright places by Jennifer Niven – This book centres around mental health and the two main characters are Theodore Finch and Violet Markey. Both are struggling with their mental health and after being assigned to work on a project together, they develop a relationship.

8. The Immortalists by Chloe Benjamin – The book is set in 1969 New York, a mysterious woman who’s a travelling psychic who, according to her, can tell anyone and everyone when they will die. 4 siblings, Simon, Klara, Daniel and Varya, collectively known as The Golden Siblings, are all told when they will die and set off to live their lives to the fullest before they die.

9. The Nest by Cynthia D’Aprix Sweeney – The story focuses on the Plumb family, several siblings who have been waiting for the youngest sibling to turn 40 so they can collect their inheritance known as ‘the nest.’ However, Leo Plumb’s reckless antics made ‘the nest’ take a hit and we get to see how each Plumb member overcome the problems they face now that ‘the nest’ is gone.

10. The Hazel Wood by Melissa Albert – The book’s main character is seventeen-year-old Alice, who is always travelling with her mother. However, one day, Alice’s Grandmother died in her estate and Alice’s mother has been kidnapped by someone who says they are from Hinterland. A place that was written about in Alice’s Grandmother’s fictional book.

What is on your reading list? Let us know by emailing hello@abiggerlife.com we would love to add them to the list! 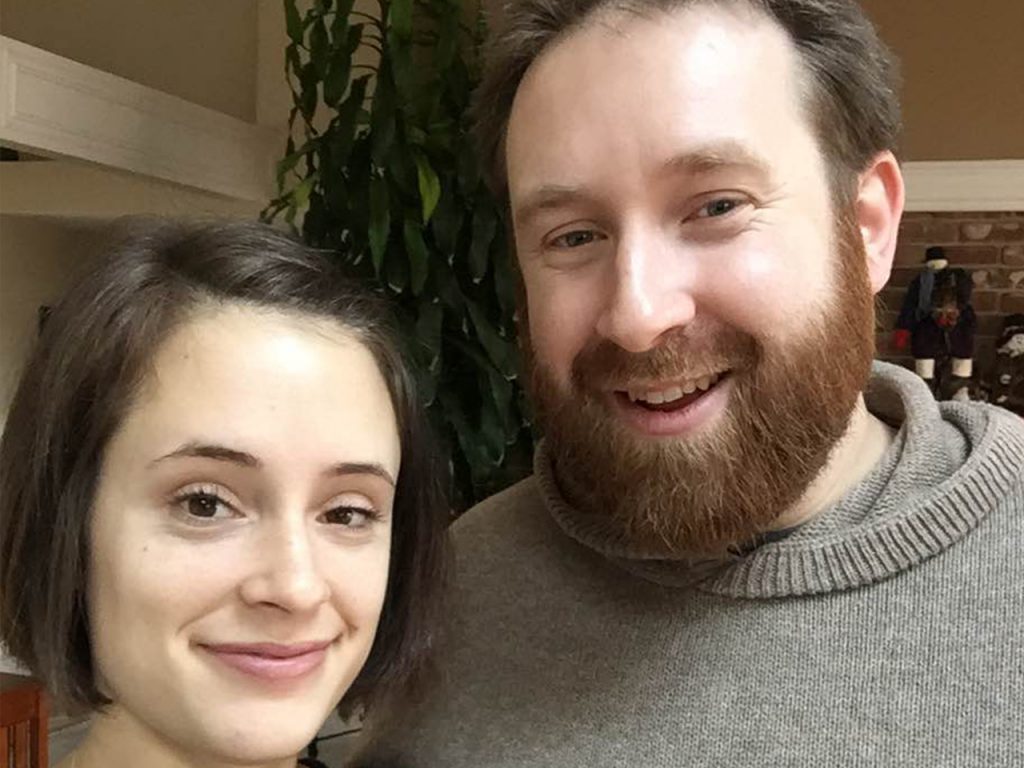 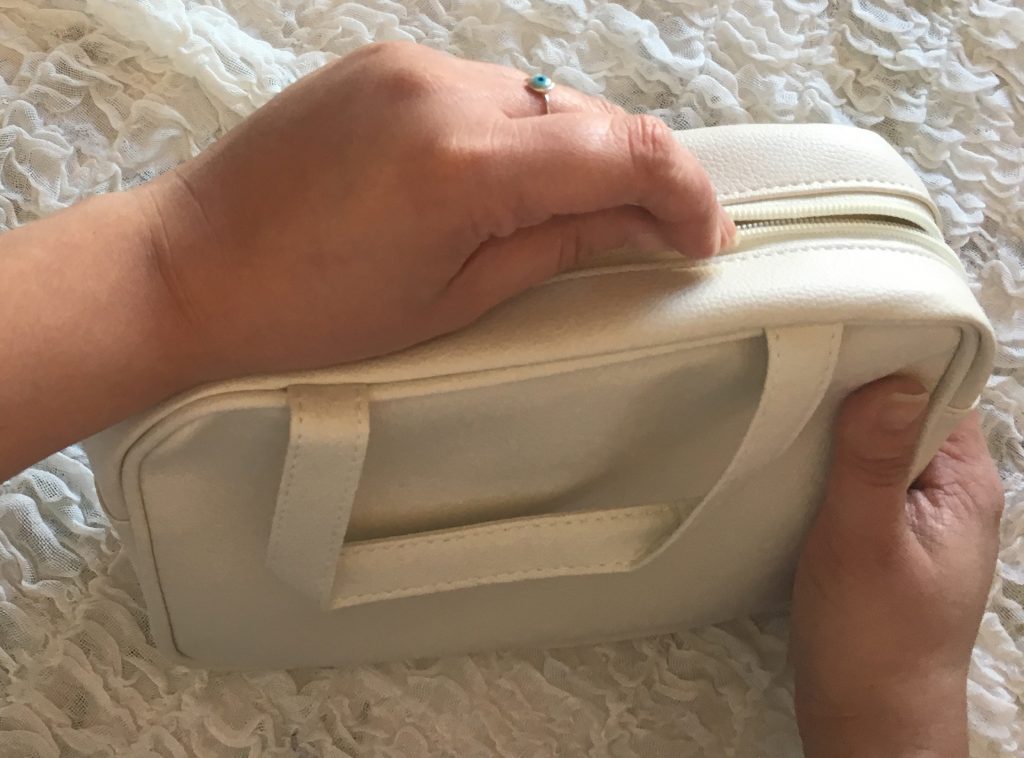