My son was just 9 weeks when he had colostomy surgery

My pregnancy got off to a bit of a rocky start and turned into a rollercoaster. It was identified at an early scan that James’s bladder was not emptying and refilling every 30 mins like it should, so I went through several other scans and opinions on what could be the reason for this. A lot was thrown on our shoulders with talk of a potential miscarriage, we just didn’t know what to think, but tried to remain positive that our baby would be ok. We were told that we wouldn’t know until James was born what was wrong. In between of all this we were googling everything which made things even more confusing.

At 34 weeks I went into labour, it all happened pretty quickly, all I could do was try to keep calm and controlled. There must have been at least 20 people in the labour room, it was a pretty surreal feeling. We finally go to see our babies face and were told that his bladder and bowel were on the outside of his little stomach before he was taken away to the neonatal unit. He was just 3lbs 13 oz at birth.

The urologist surgeon did reassure us that James would have a positive outcome and be ok. 5lbs 5oz was the target weight that James needed to get to before performing stoma forming surgery on his bowel. It wasn’t a straight forward journey with a few setbacks to reach this target weight.

His bowel looked like a little elephant trunk, at this stage it was dressings used rather than a pouch to collect the output from it. There was so much to take in, I was scared of not being able to manage all of the changes, but the nurses were great and let me help clean him and reassured that they were there to help.

After weeks of James in neonatal ICU, it was trial and error of what was working. The nurses tried different urine bags to catch the poo from his bowel. At this stage no family had got to see James yet, but having a really supportive network around us is what kept us going.

At 8 weeks James had to move hospitals and at one point they suggested we could bring him home before surgery was performed. We weren’t mentally prepared for that and didn’t feel it was the right thing to do for James. So he did get moved to our local hospital but this was another challenge as the nurses on his ward weren’t trained on how to manage his dressings, so it was a lot of pressure on us to do this. A week later he was ready for stoma surgery and moved back to a hospital in Dublin. He spent 4-5 hours in surgery and it was such a relief when it was over and it went well. His bladder was still on the outside of his stomach alongside his new stoma.

The colostomy nurses were amazing and introduced what a stoma is and the routine for caring for it. They created a step by step guide on how to change his bag. It was overwhelming and the first bag change was so scary, I often wondered how I was going to manage doing it all, but we got there!

Once home it was such a help to have the community stoma nurses to lean on to help train us and ask questions to if we run into any problems.

During pregnancy his pelvis never fully formed, so we experienced further highs and lows as he needed further surgery which resulted in him being in a cast to help correct this, adding more difficulty to managing his stoma. James is doing great now and we have good routine going for managing his stoma.

Caring for a little child like James is very demanding and overwhelming at times. I have experienced  many different emotions in making sure he received all the care he needs but to be honest the one thing that keeps me going is love.

James is my child and I can endure almost anything because of the love I feel for him. I think the bond is even more between a mother and child is always special when the child has additional needs.

I can sense when James is unwell before any physical symptoms appear. I trust my intuition so much these days and I always question an opinion that differs from what my gut is telling me when it comes to James health and wellbeing. While caring for my son can be tough and challenging at times, the experience has been deeply enriching for me as a mother. I feel privileged to have such a special little child in my care. 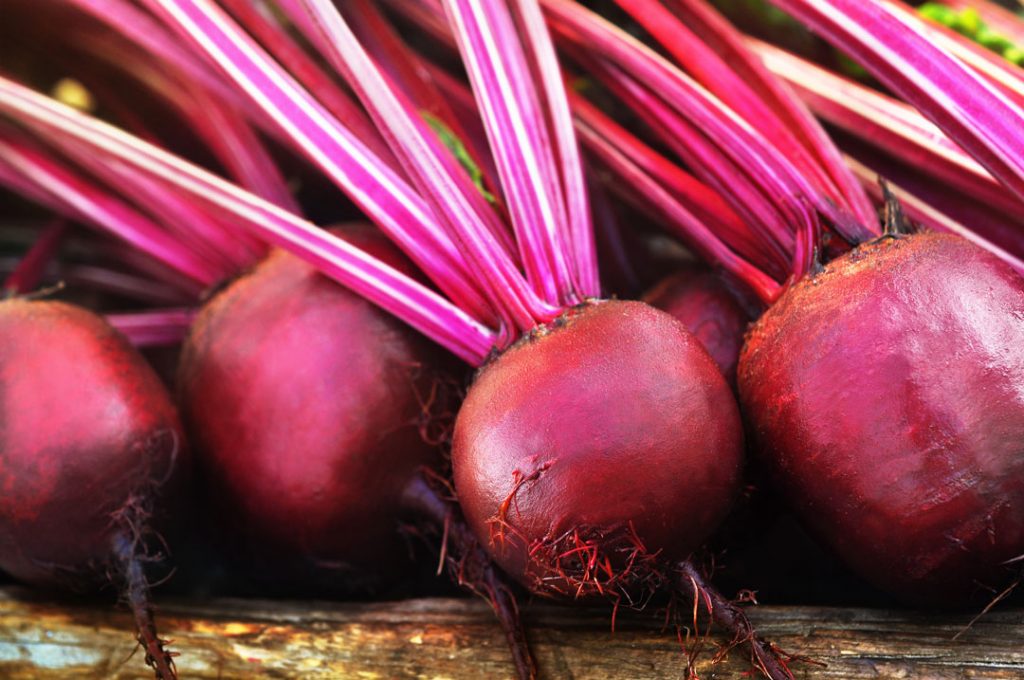 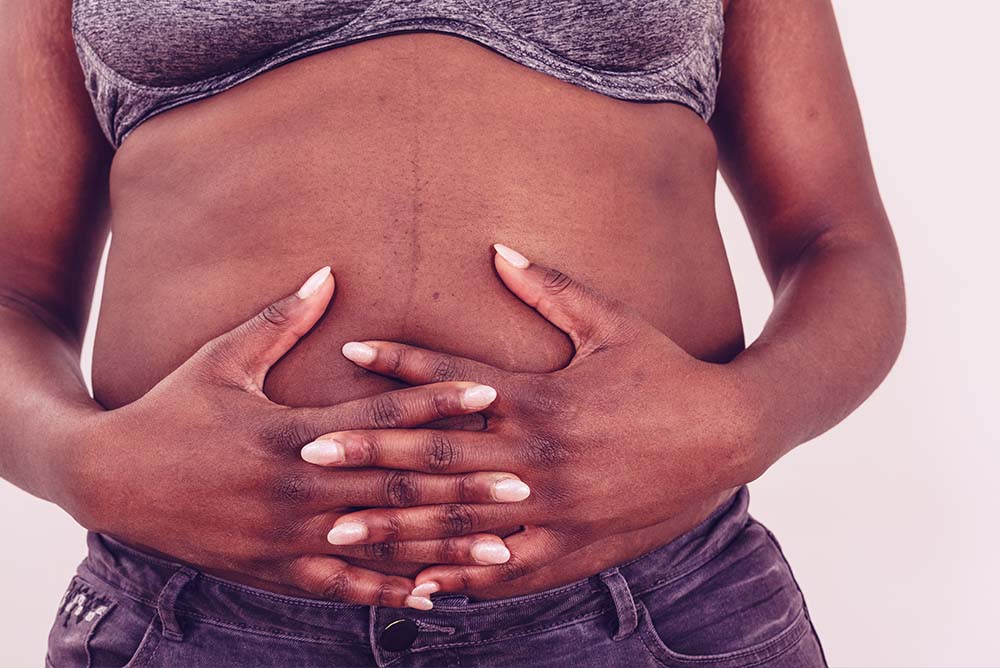 Evaluating the skin around the stoma to identify any potential problems