Home / The ABC of Ostomy

The ABC of Ostomy

Stoma is a Greek word and medical term meaning ‘mouth’ or ‘opening’.

A stoma is the result of surgery to remove disease and relieve symptoms. It is an artificial opening that allows faeces or urine either from the intestine or from the urinary tract to leave the body.

The stoma is created using an end of the intestine, which is brought to the surface of your abdomen to form the stoma (opening).

After surgery, your stoma will likely be swollen to begin with, but will reduce in size over time. After six to eight weeks it will usually settle in size.

A stoma is often described as resembling a spout or rosebud and is a pinky red colour to look at and moist to touch.  This is because it is a mucous membrane, just like the mucous membrane inside your mouth. There is no sensation in the stoma, so it is not at all painful to touch.  The stoma can bleed a little when being cleaned, especially in the beginning, but this is quite normal, and should stop shortly afterwards.

There are three types of stomas that are created for different purposes. These are: Colostomy, Ileostomy and Urostomy.

When a colostomy is created, part of the colon is brought to the surface of your abdomen to form the stoma. A colostomy is usually created on the left-hand side of the abdomen. Stools in this part of the intestine are usually a soft semi formed consistency and, because a stoma has no muscle to control defecation, will need to be collected using a stoma pouch.

In some cases some people have their entire rectum removed resulting in a permanent colostomy. Others will have their rectum insitu which means a possibility of their colostomy being reversed.

When an ileostomy is formed, a part of the small bowel called the ileum is brought to the surface of your abdomen to form the stoma. This stoma is usually made on the right-hand side of the abdomen.

Stools in this part of the intestine are generally a thick fluid like consistency and again because a stoma has no muscle to control defecation, will need to be collected in a pouch.

If your bladder or urinary system is damaged or diseased and you are unable to pass urine normally, you will need a urinary diversion. This is called a urostomy or an ileal conduit. 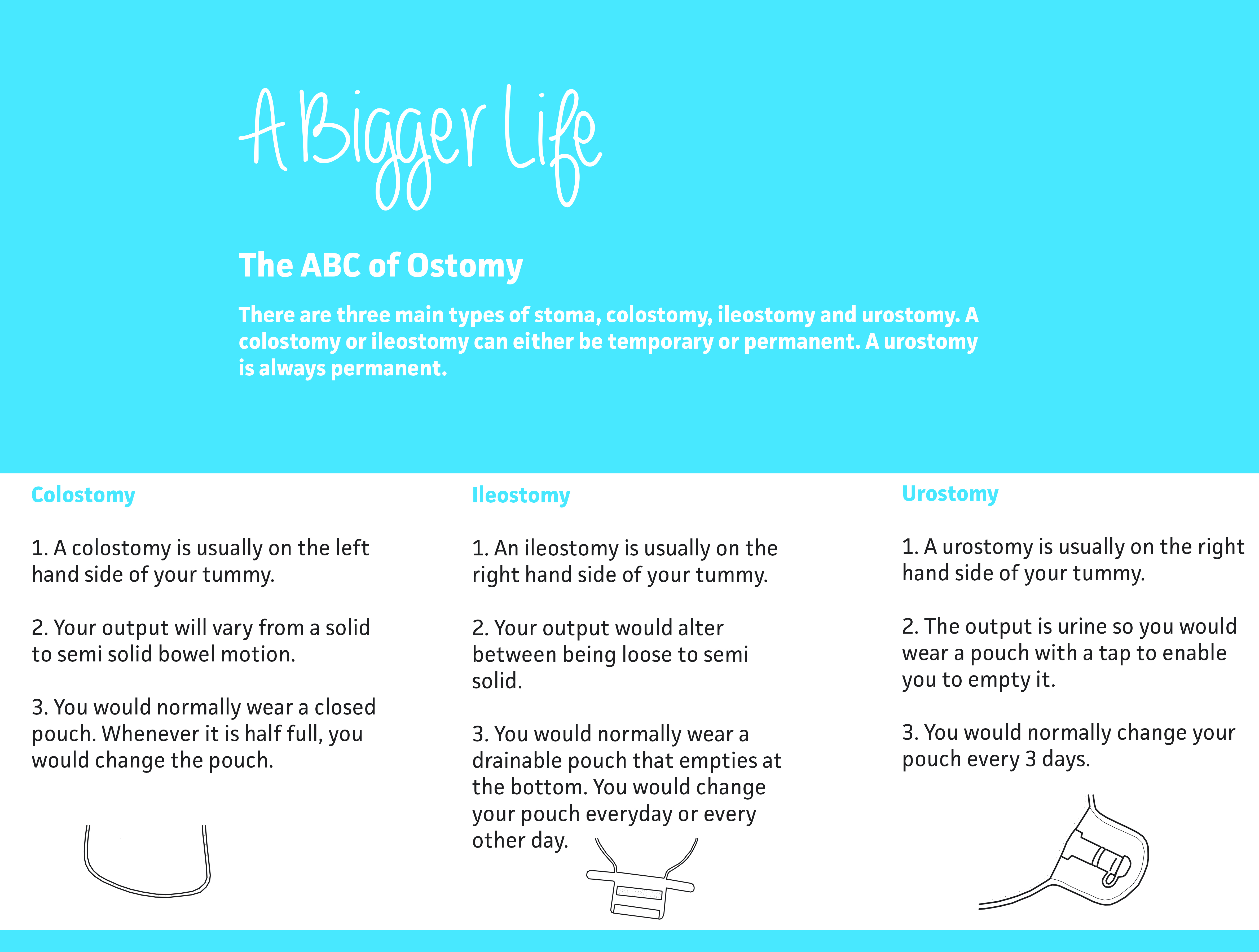 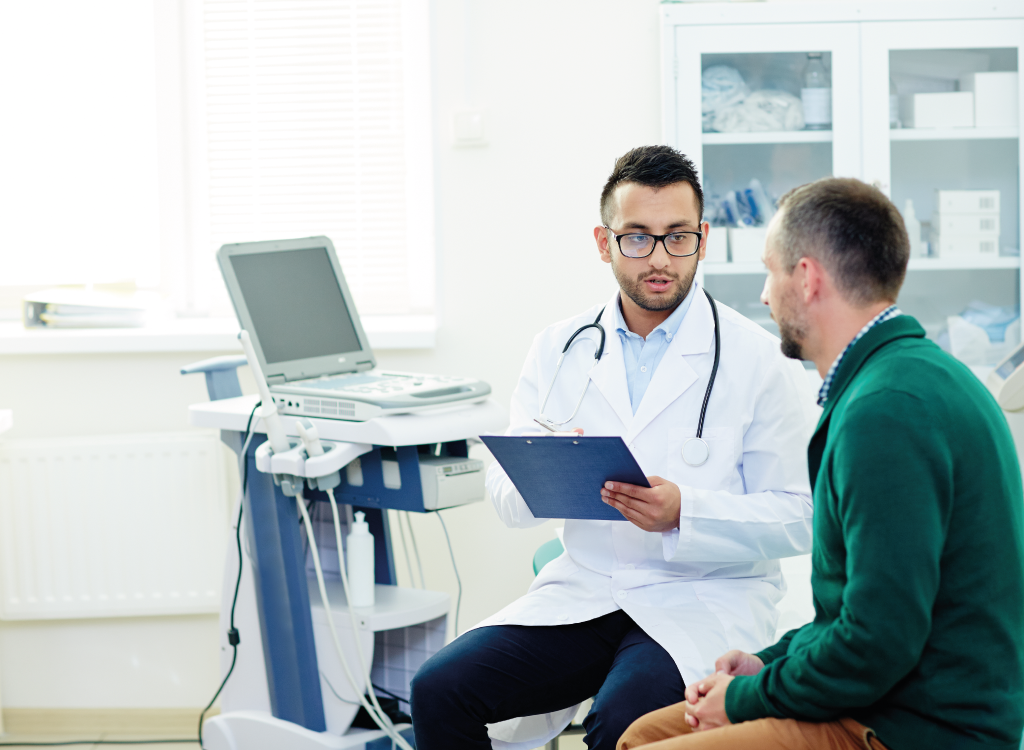 Is there a reason why people have different size stomas?

How I ended up with two unexpected stomas 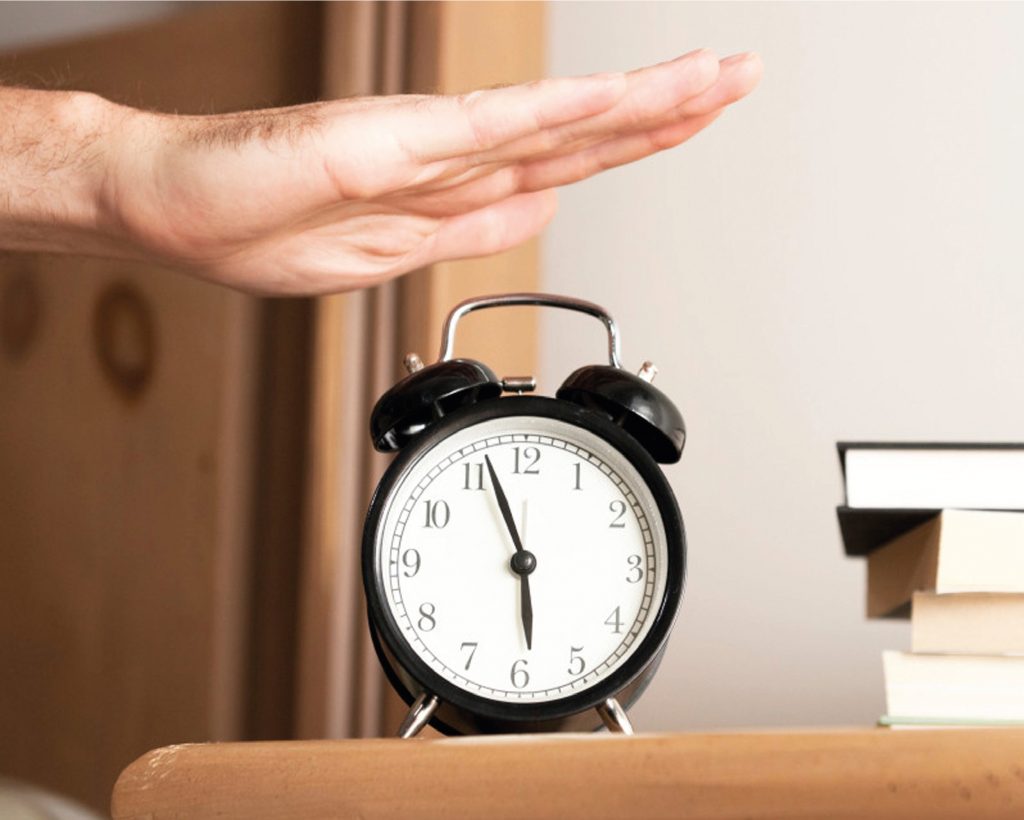