The word stoma is a short name for the three different stoma types, colostomy, ileostomy and urostomy.

There is many different reasons for this stoma type.

Ulcerative Colitis
One of the most common reasons for needing an ileostomy would be Ulcerative Colitis. That’s when there is inflammation within the colon, you would have a history of diarrhoea along with pain and running to the toilet frequently. You may well have been on medication to try and control that, if the disease can’t be controlled the colon has to be removed. Some people go to surgery sooner rather than later, there is no two people the same. The aim of this surgery would allow you to lead a happy, healthy life.

Cancer
Cancer diagnosis could be another reason for needing an ileostomy, either temporary or permanent stoma. For some people it can be a very sudden onset and might not have a lot of time and preparation for surgery.

A colostomy is probably the most common name that people would hear in relation to stoma forming surgery.

Cancer
One of the main reasons people would have colostomy surgery would be as a result of cancer. This could be the result of a tumour low down in the bowel, depending on how high up it is from the outside of the anus would depend if the stoma was temporary or permanent.

Diverticular disease
Diverticular disease would be another reason people would require a colostomy. Within the colon there is little pockets that can become inflamed and infected. That can be a chronic condition or an acute condition, developing severe abdominal pain overnight.

A urostomy is probably the most unknown stoma type. There is fewer numbers of people with a urostomy but the impact of living with this stoma type is no less than an ileostomy or colostomy.

Bladder cancer would be the primary reason but cancer in other organs may have spread towards the bladder. Other reasons people can need a urostomy would be due to genetic conditions or damage from radiotherapy.

This article is just a brief overview of some of the reasons for needing ostomy surgery and the type of stoma required. 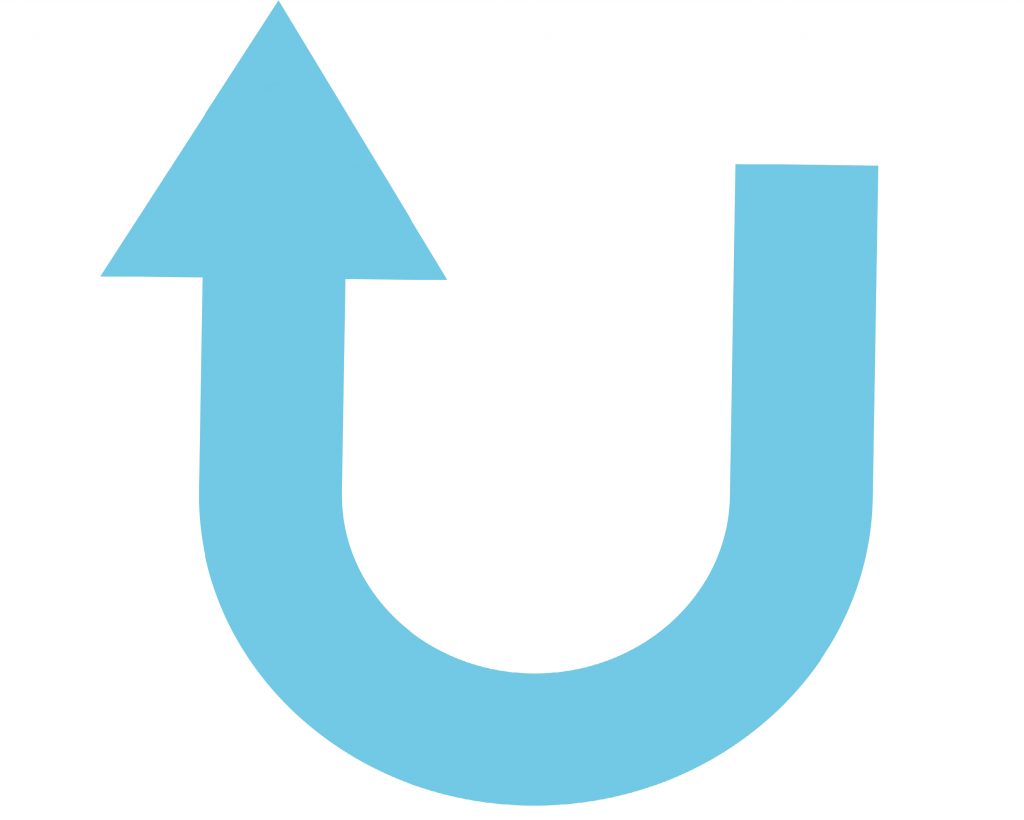 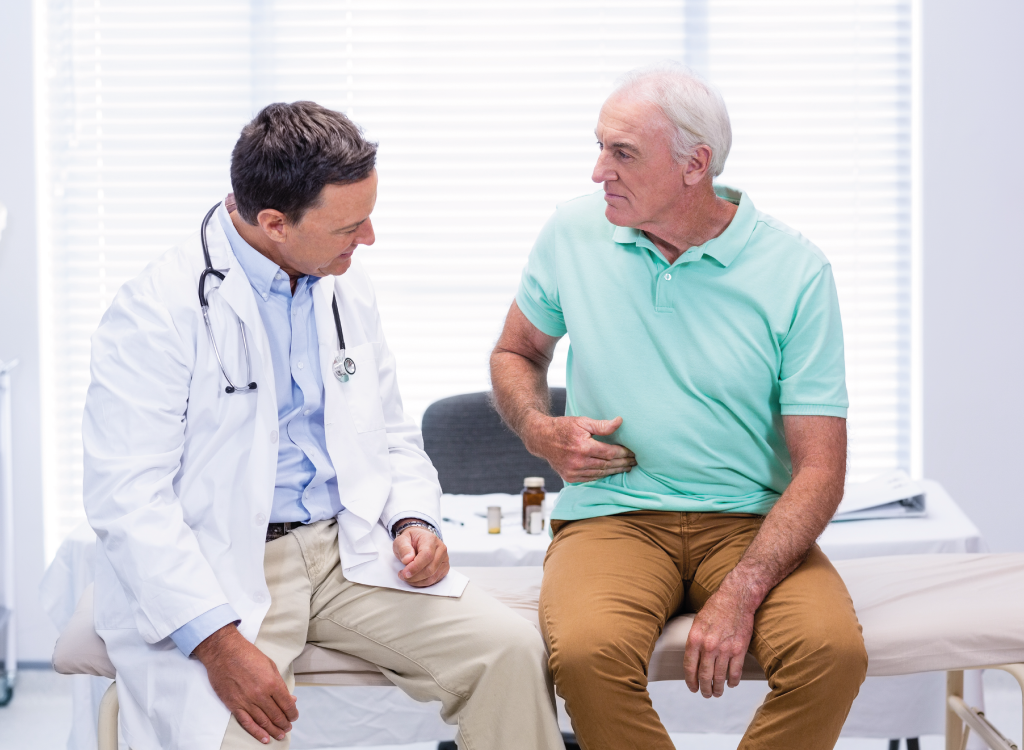 The ABC of Ostomy