Whenever you think about people living with a stoma, there might be the impression that it’s only a problem, disease or something to do with old age that causes people to have a stoma.

Having a stoma can actually happen at any age right from new born babies through the whole of your life span to the elderly.

You could perceive teenagers as having a harder time coming to terms with having a stoma and you’re probably wondering ‘why would that group of people have a stoma in the first instance?’

Being a teenager can be hard enough without having to add in the complication with a stoma. However, as a teenager, whilst your initial thoughts would be one of distress, anxiety and upset because you will need to have an operation that will result in having a stoma formed, in many instances, it could well be that it is at the end of a cycle of being unwell.

For example, teenagers who have ulcerative colitis might well have had it at from maybe ages 8 or 9 and surgeons will not want to and rush in and operate on this group. They want to give medication every possible chance to do its job and to get these people back to living a normal, active and healthy life.

However, teenagers and children who have a history of ulcerative colitis or other diseases that limits their ability to go to school, play with their friends and really grow and mature the way they should do, the aim of the surgery would be to remove that diseased colon to enable them to get back to a normal, healthy life.

I thought I would share with you a little story about how one of my previous patients managed living with a stoma. This Mum and child were trying to work out the best way how to allow this child to go back to school again. He decided the easiest way for him was to do a show and tell. If you have children or grandchildren, you would know that every week in most schools, children bring in things to talk about and this little boy decided he would talk about himself.

He was coming back to school after being very unwell for a period of time, he ended up having surgery and had an ileostomy formed, he brought in his pouch and he stood in front of his class and told exactly what had happen to him.

Everyone was very very accepting of the journey he had been through and were able to support him in his return to his school. I know that’s not going to be something that everyone is going to want to do or feel like they are able to do, but it is something to think about that it’s much harder to keep these things private, whereas if you share with your close group of friends they can really be there as a support network for you.

What is a prolapsed stoma? 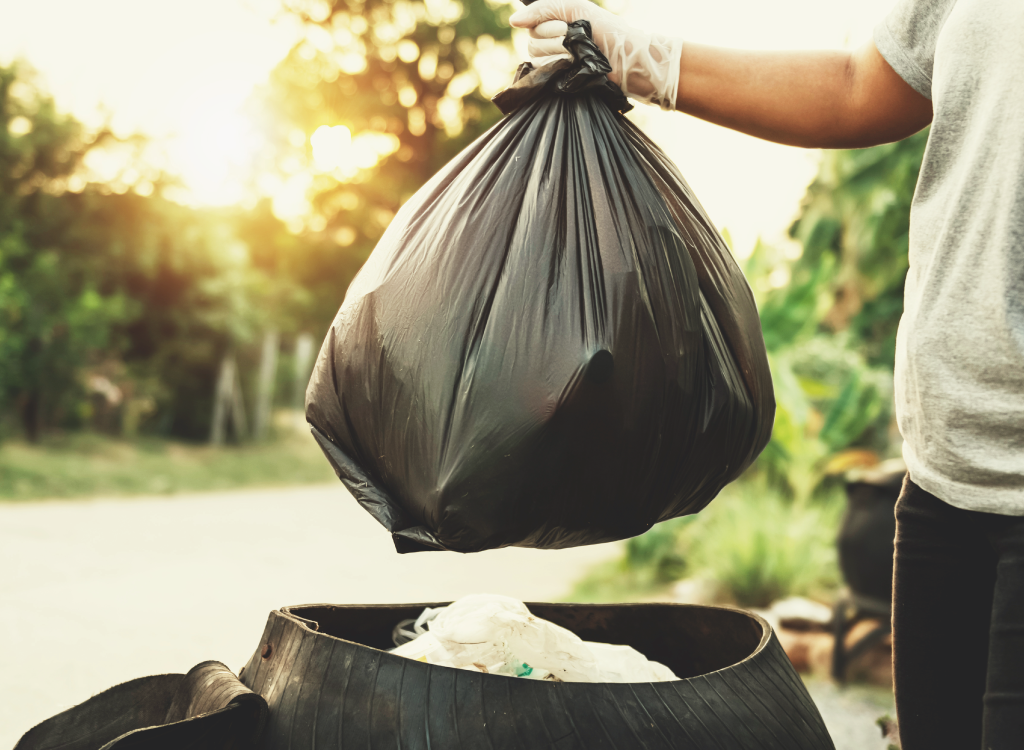 Disposing of your stoma appliances 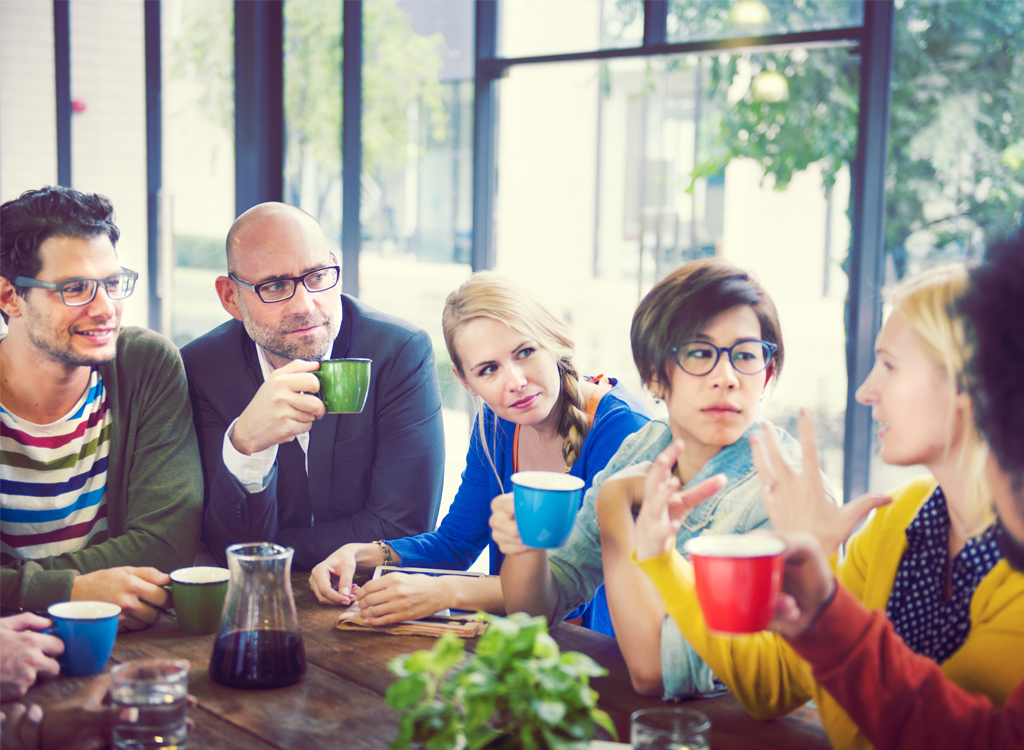