Why does rectal mucus happen?

Rectal mucus is very natural and normal, the bowel produces a mucus substance to facilitate the movement of faeces so that it passes out nice and gently. When your bowel motion is coming out into your pouch the rest of your bowel doesn’t know that there is no faeces coming down, so it still continues to produce mucus, therefore you still have to pass it.

It is a problem that can be worse for some people than others. Some people don’t have an issue with it at all, other people would feel this feeling of urgency or fullness in their rectum, they would be able to hold onto the mucus and just go and sit on the toilet to allow the mucus to come away. For those people it could maybe be once a day or once a week but there is no way to predict how frequent the removal of mucus would have to be. For other people it can be a lot more troublesome, they would have the lack of ability to control the mucus and it would just leak out. If this is the case for you we would recommend that you go back and discuss it with your surgeon or your GP, it might be possible to have a suppository to help calm down the amount of mucus coming away. If that’s not possible the thing to do would be to make sure you dry the area at your rectum really well. You could use a sanitary pad or panty liner that would catch the mucus.

Protecting the skin around your rectum

You need to protect the skin around your rectum and anus, you can do this by washing and drying it really well. You could use a barrier cream or something you would use for nappy rash, this will help to add a layer of barrier so that when the mucus comes out it won’t cause any damage to your skin.

Something else that has worked for other people is pelvic floor exercises. To do this you pull up your rectum, hold it and release it, repeating it for about 5 times very hour. This should improve the muscles so that you can retain the mucus and hopefully be able to just go and pass it away in the toilet. Speak to your local GP or stoma nurse for advice on suitable pelvic floor exercises for you. 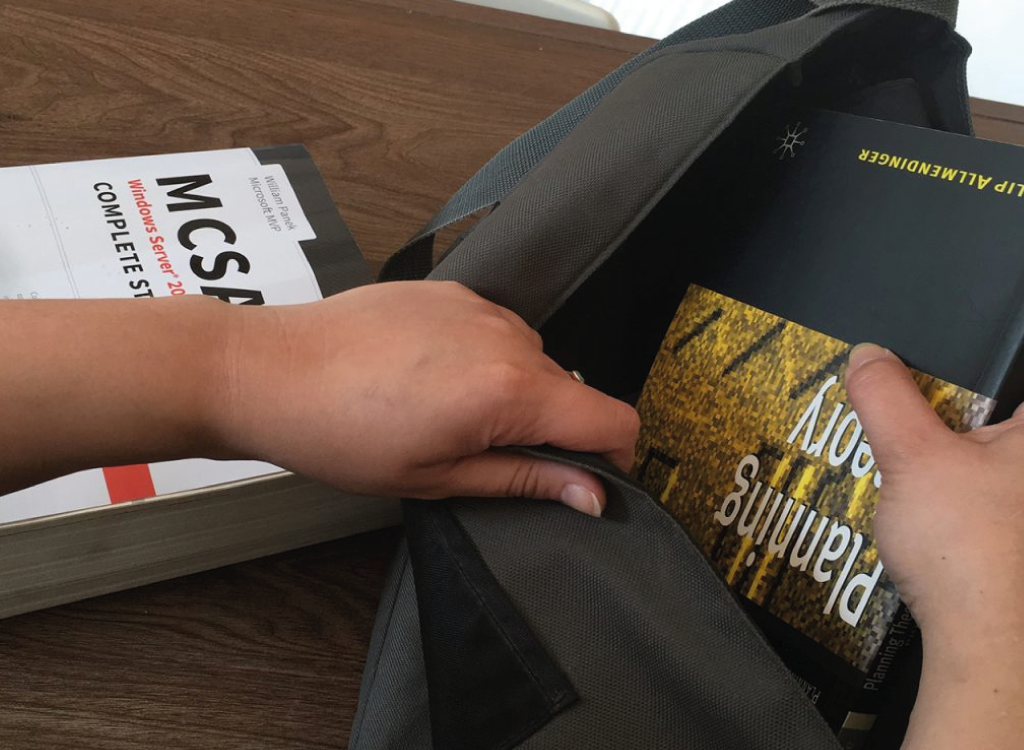 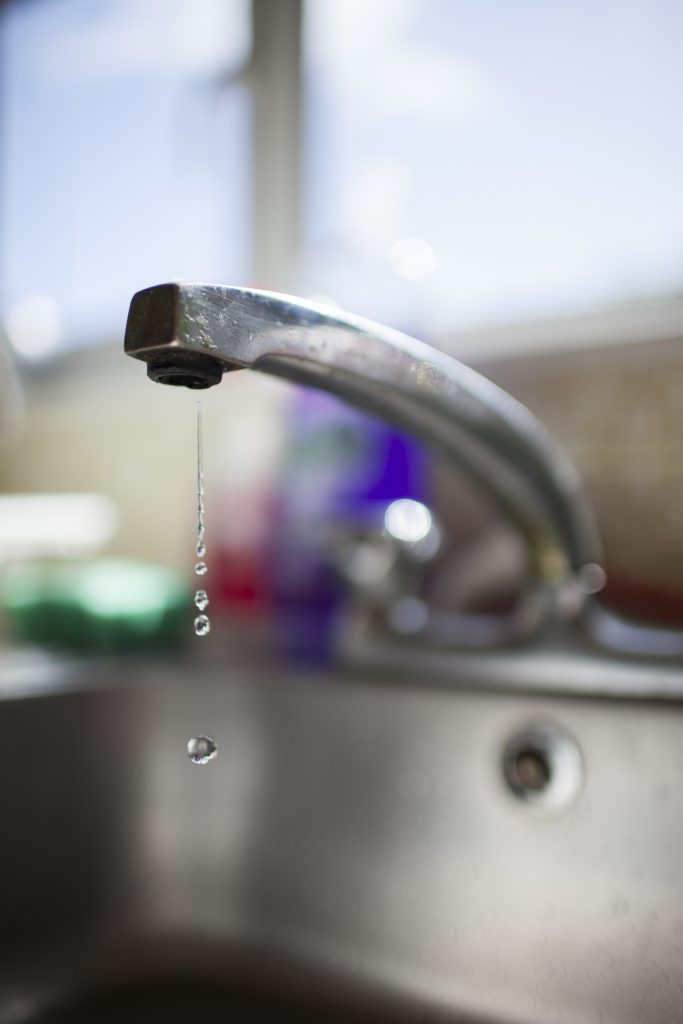 The trouble with leaks

Causes of sore skin around your stoma