Home / What does the ostomy term proctectomy mean?

What does the ostomy term proctectomy mean?

What does proctectomy mean?

A term you might hear in relation to stoma forming surgery is proctectomy, this is when the surgeon removes your rectum and anus.

You will have a wound at your back passage and also a wound on your abdomen to facilitate the removal of the last part of your bowel. You will recover much quicker than you did from your initial surgery.

Gift ideas for ostomates in hospital 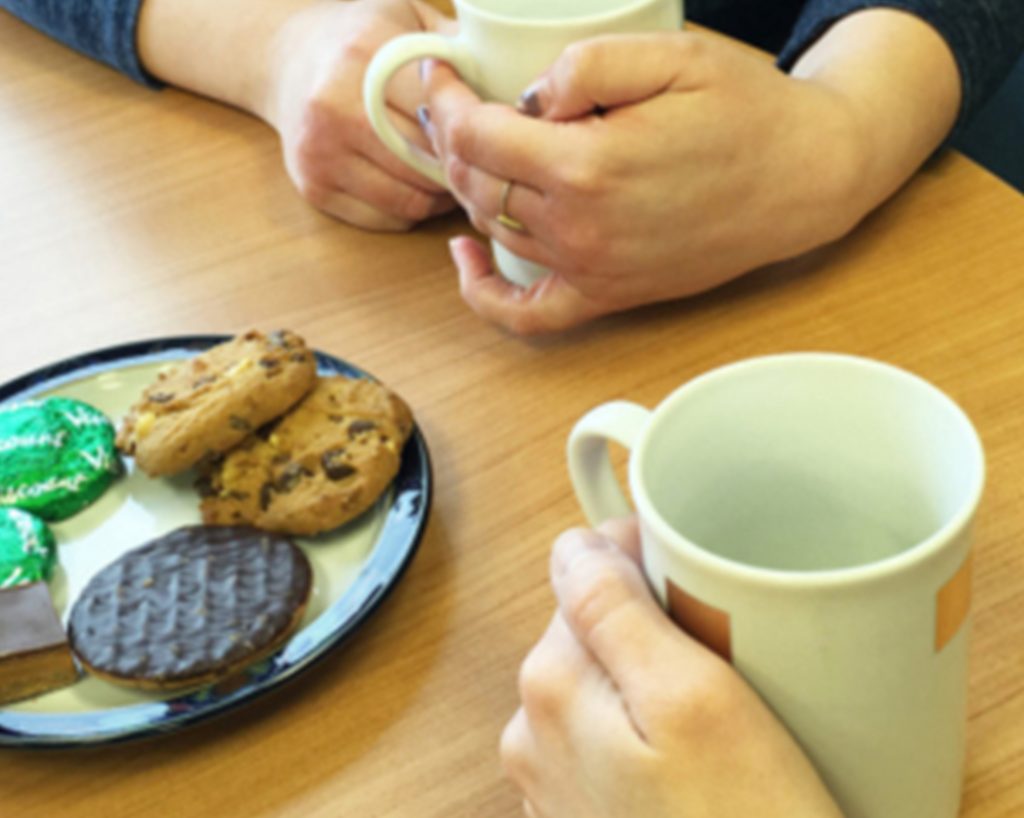 Getting home after stoma surgery